Thank you for your patience while we retrieve your images.

Elk once lived throughout Pennsylvania, but by the mid 1800s, their range had been greatly reduced, with the last elk killed in 1867. Between 1913 and 1926, the Pennsylvania Game Commission attempted to restore an elk herd by releasing 177 western elk. This herd grew slowly, but a 2011 count recorded close to 900 animals which called parts of the Pennsylvania Wilds home.

These majestic creatures outsize their deer cousins, with a mature bull weighing in between 700 and 1000 pounds. Observing elk is best done at dawn and dusk, particularly in September and October, during the mating season, or rut.
Categories & Keywords
Category:
Subcategory:
Subcategory Detail:
Keywords:
©Dan Gomola 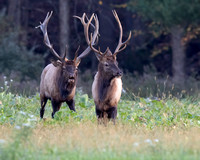 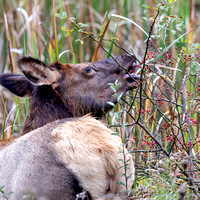 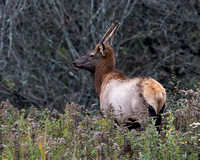 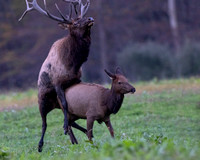 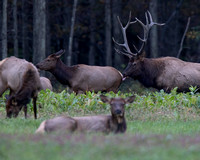 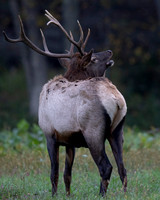 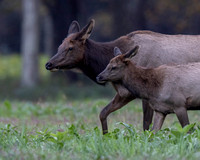 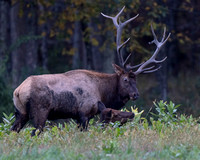 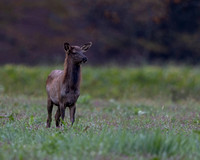 Guestbook for American Elk
Heider(non-registered)
Gomola, Your love for animals and nature reflects in your beautiful pictures. Keep up the good job! Big E
Sue Davis(non-registered)
Dan, Had a chance to view your pictures. They are beautiful. Bob is anxious to see them. Sue
Marianne Rockhill(non-registered)
Dan that had to be totally awesone. worth getting up early. loved the pics
The guestbook is empty.
Loading...
Powered by ZENFOLIO User Agreement
Cancel
Continue