Many wildlife photographers have a favorite subject.  Perhaps they have a specialty and stick with it all year.  I like to photograph anything that lives, even the little sparrows that we all see on a daily basis.  However, just as I've shown you with photos of warblers, those little birds may look the same when they are in the shadows and high up in a tree, but are very different when viewed in good light and close up.

Because of their subdued plumage, sparrows can be seem alike, even in good light.  This photo essay will focus on two species of sparrow; the Henslow's Sparrow and the Clay-colored Sparrow.

The Henslow’s Sparrow has a preference for thick, weedy grasslands and wetlands. In Pennsylvania, it is hard to predict when you will see your next Henslow's Sparrow.  They may breed in an area one year and be non-existent the next year.  Reclaimed strip mines in western Pennsylvania have attracted regularly occurring populations in recent years. 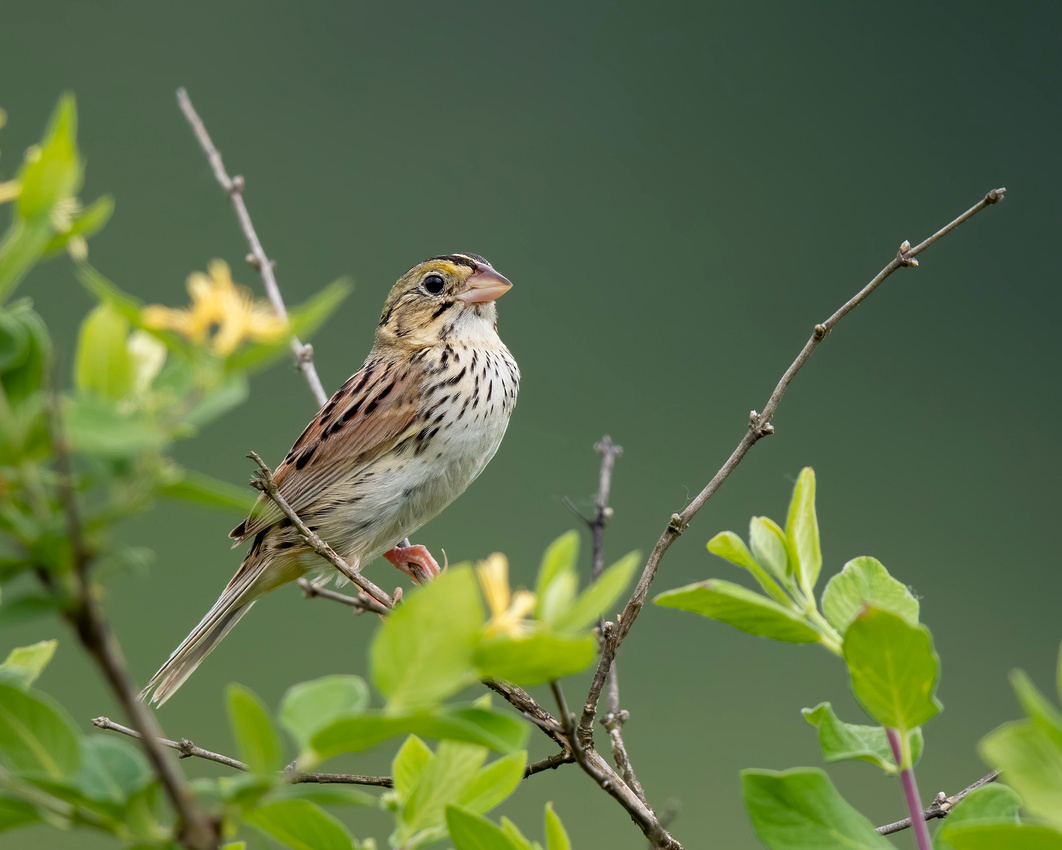 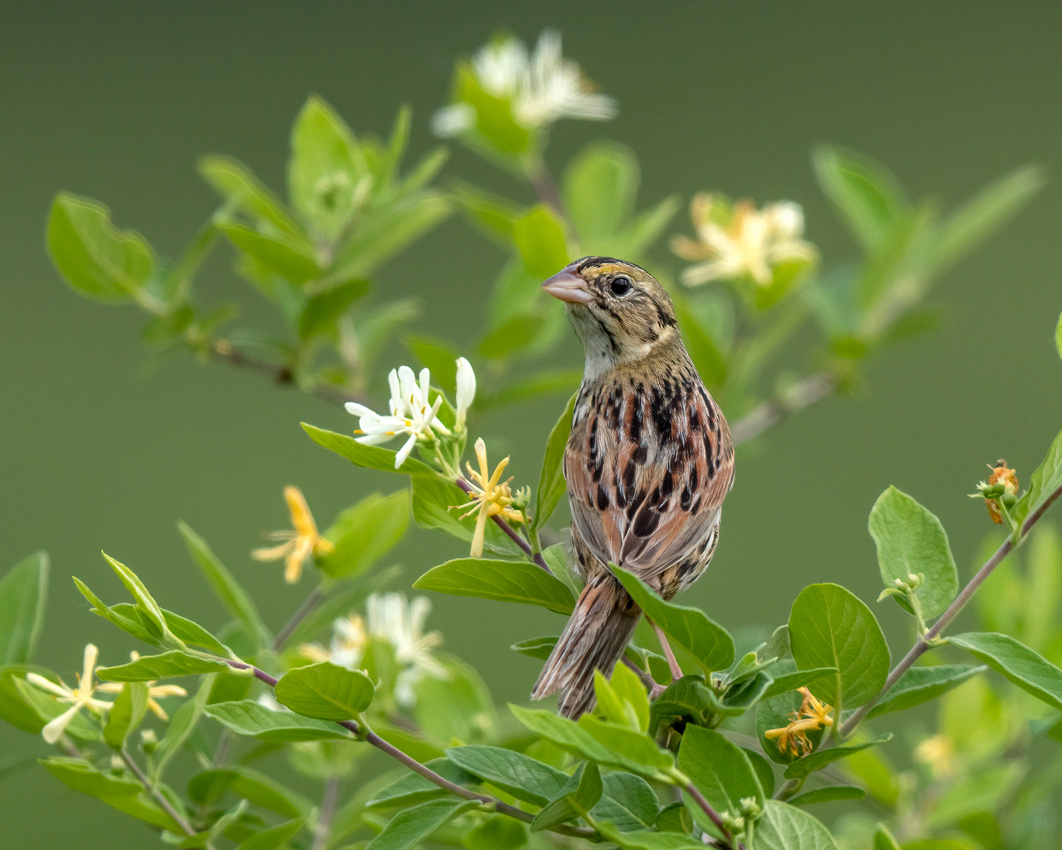 A rare breeder in Pennsylvania, even experienced birders and bird photographers can have difficulty finding Clay-colored Sparrows in suitable habitat.  His plumage may be subtle but he still possesses a modest beauty. 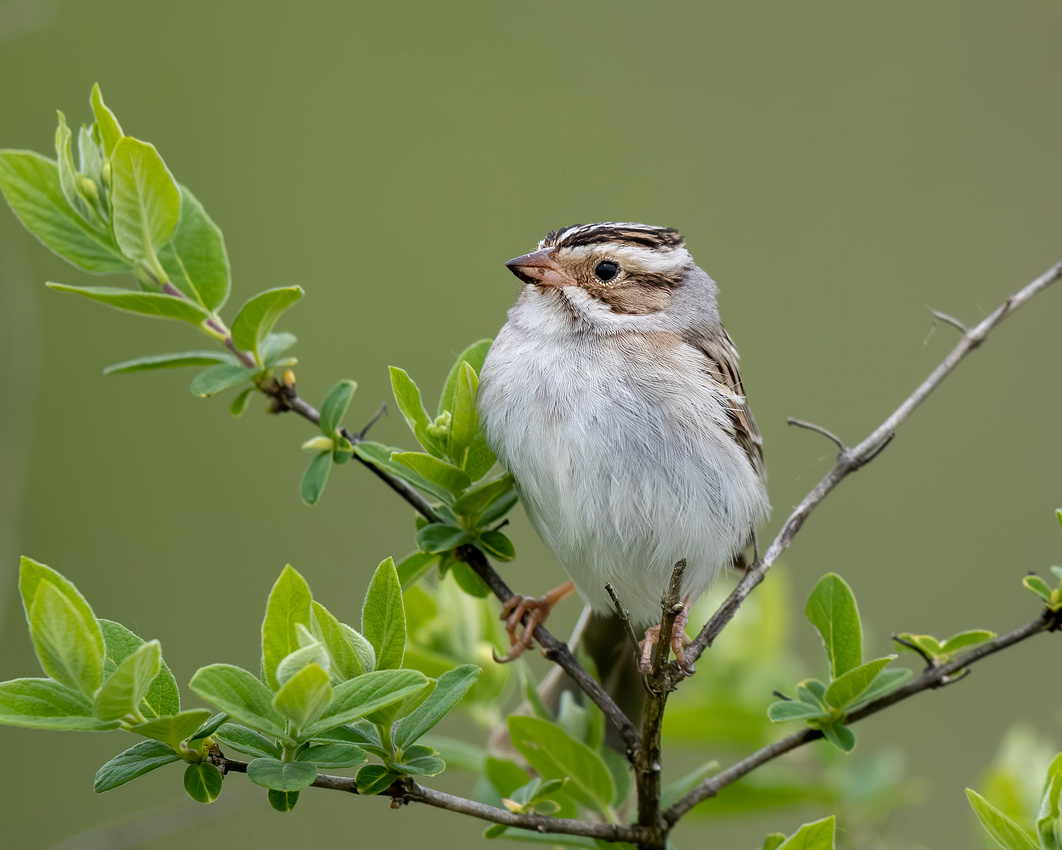 We are very fortunate to have breeding pairs of Clay-colored Sparrows in western Pennsylvania.  Take a look at this range map that I found on the Cornell Lab of Ornithology website.  Their map doesn't even show the Clay-colored Sparrow's breeding in our state.  Again, reclaimed strip mines have helped many species of birds. 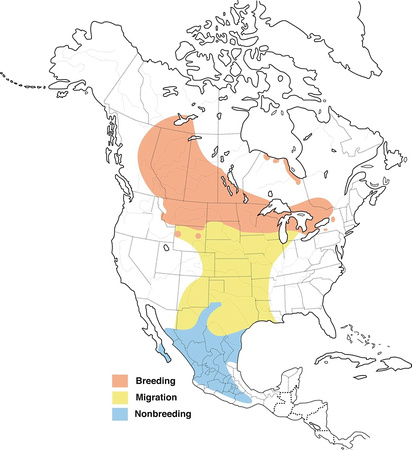 When a male is singing at the top of his voice, he can be mistaken for an insect. 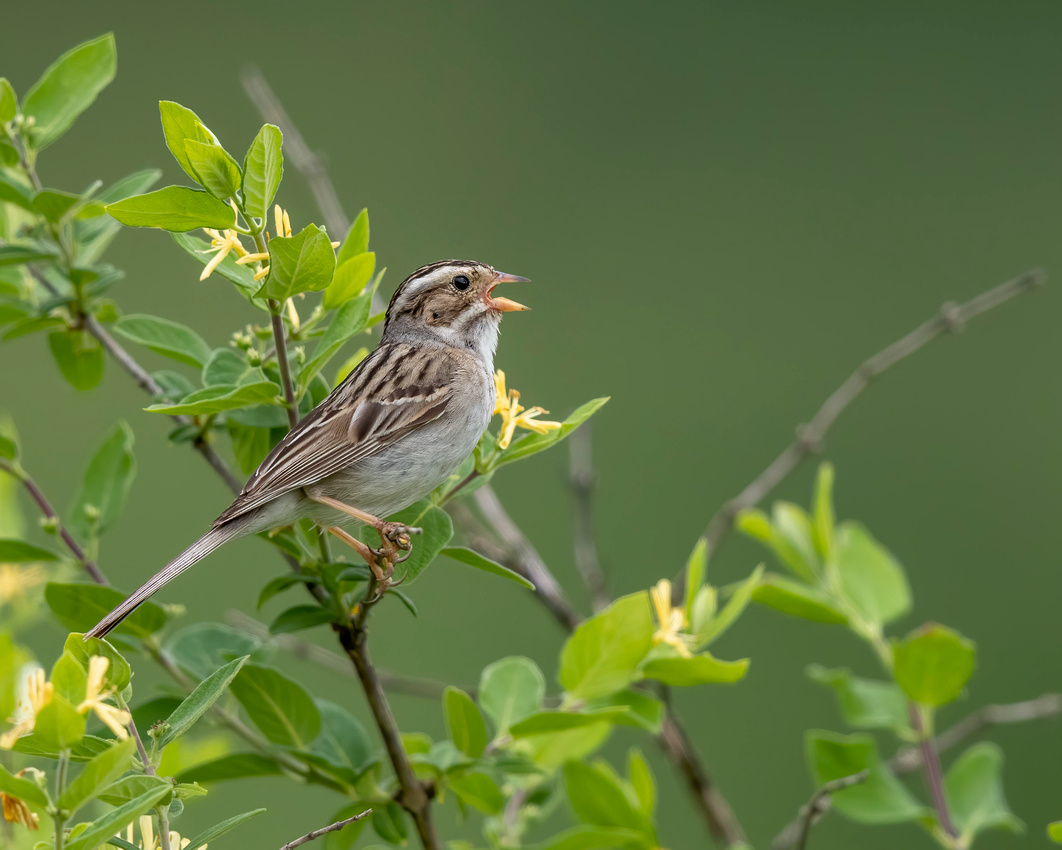 This is a short video of a Henslow's Sparrow followed by a Clay-colored Sparrow singing in early June, 2020.