It's no secret that I begin to get pretty excited about mid-April because we, in Pennsylvania, begin to see songbirds returning from their winter homes.  Some shrubs are beginning to sprout their leaves but the trees still have a few weeks before they block the view of these little birds.  That short period of time is when wildlife photographers and birders get into action.

When I think about spring songbird migration, I have to wonder.  When does migration begin and when can we expect to see certain birds come our way?  Also, does weather affect migration?  Migratory species can be thought of in two categories, obligate migrants and facultative migrants.

Most migratory birds are obligate migrants and that especially applies to long distance travelers.  The timing of their migration is instinctive.  Neotropical migrants instinctively leave their winter home with total disregard of local weather along their route.  Poor weather might delay their progress north but an early spring in the south will not speed them up.

Short distance travelers are facultative migrants.  They may move earlier or later depending on the weather.  This is somewhat true for most of the waterfowl coming through in the spring.  So a bird wintering on the shores of New Jersey may not begin the trip to its breeding grounds at a predictable time year after year.

In this photo blog post, I will share photos from the earliest days of this years' migration.  Let's begin with the Prairie Warbler.  Although this little bird is called a Prairie Warbler, you won't find him on the prairie.  Instead, they prefer scrubby fields and forests. 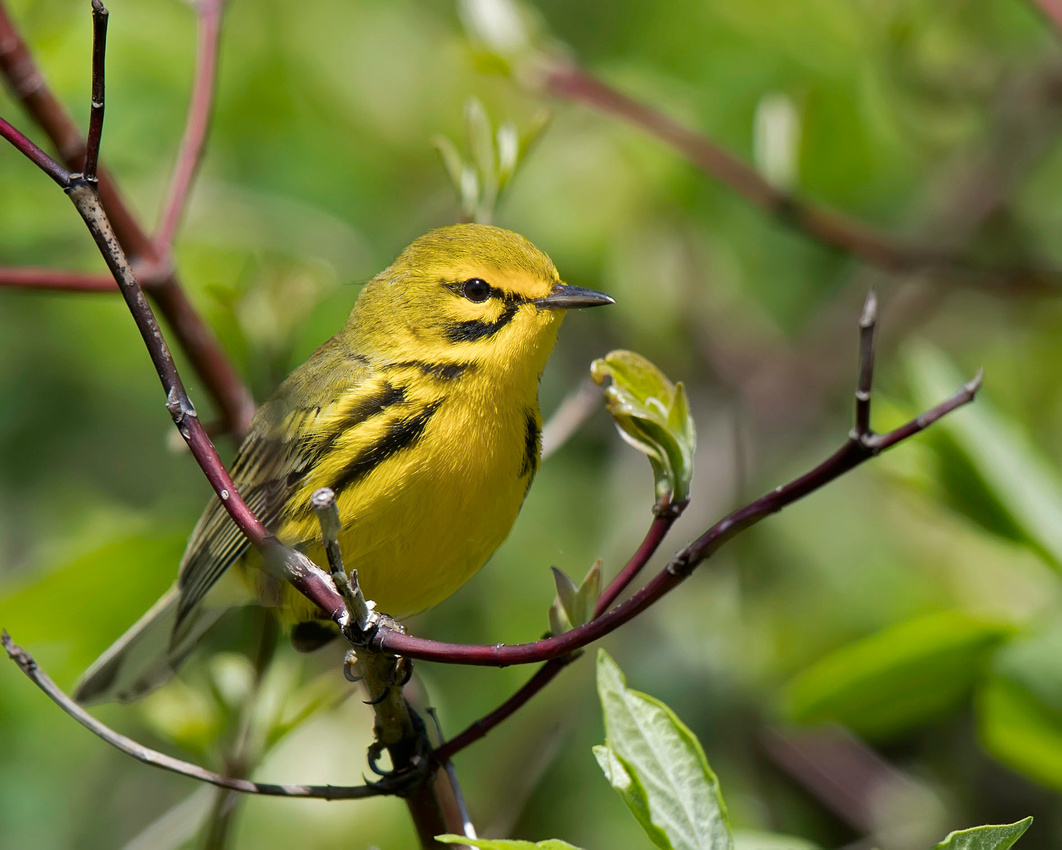 The Blue-gray Gnatcatcher's grayish coloring and long tail, as well as the way it mixes other birds' songs into its own high pitched songs, have earned it the nickname "Little Mockingbird." 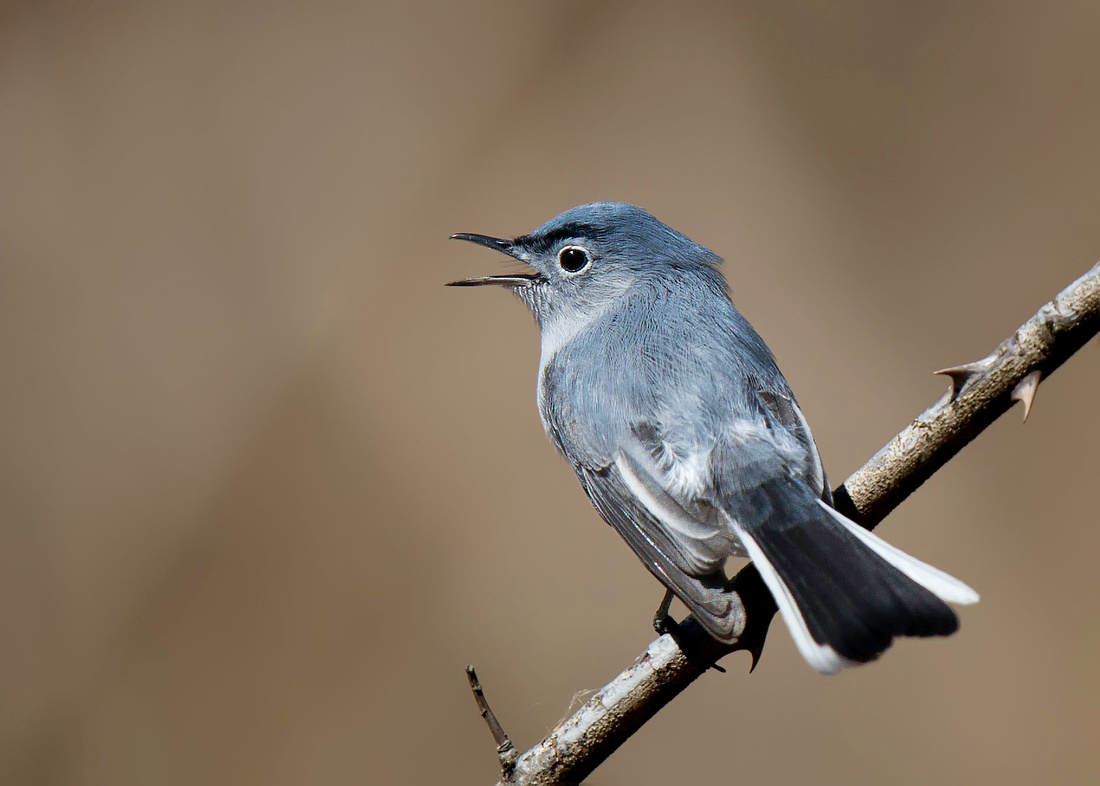 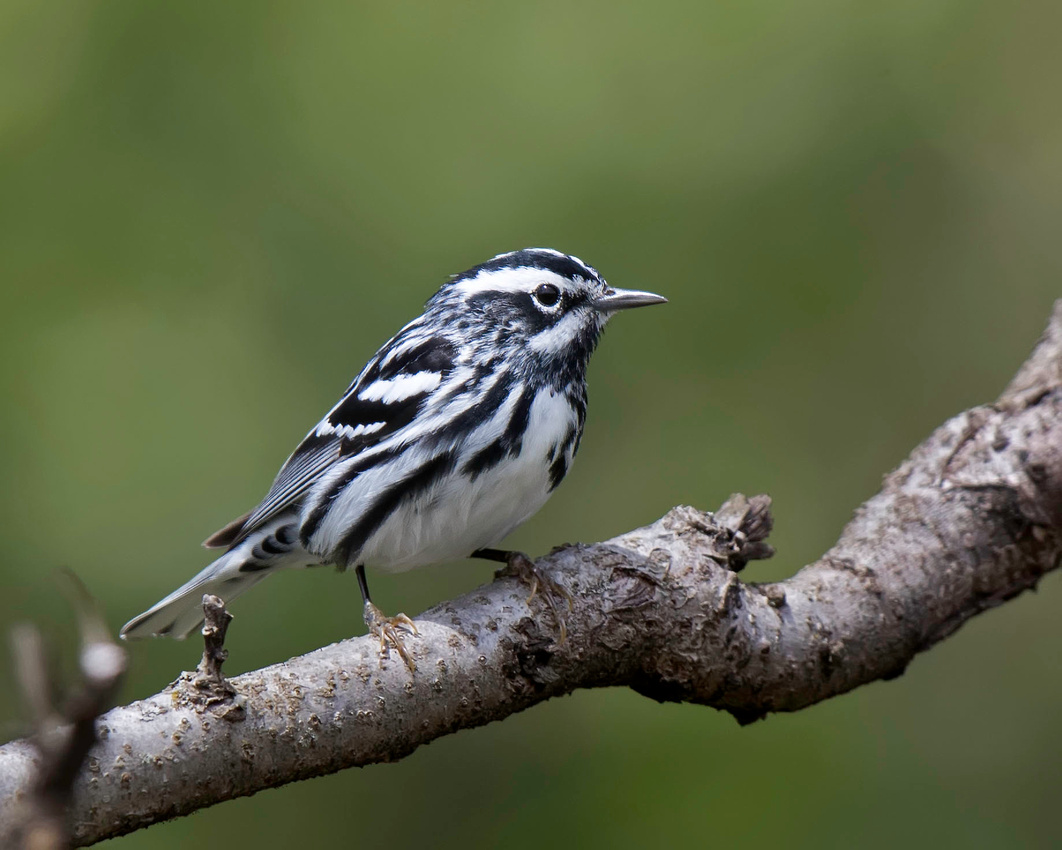 An Eastern Meadowlark typically has two mates at a time. 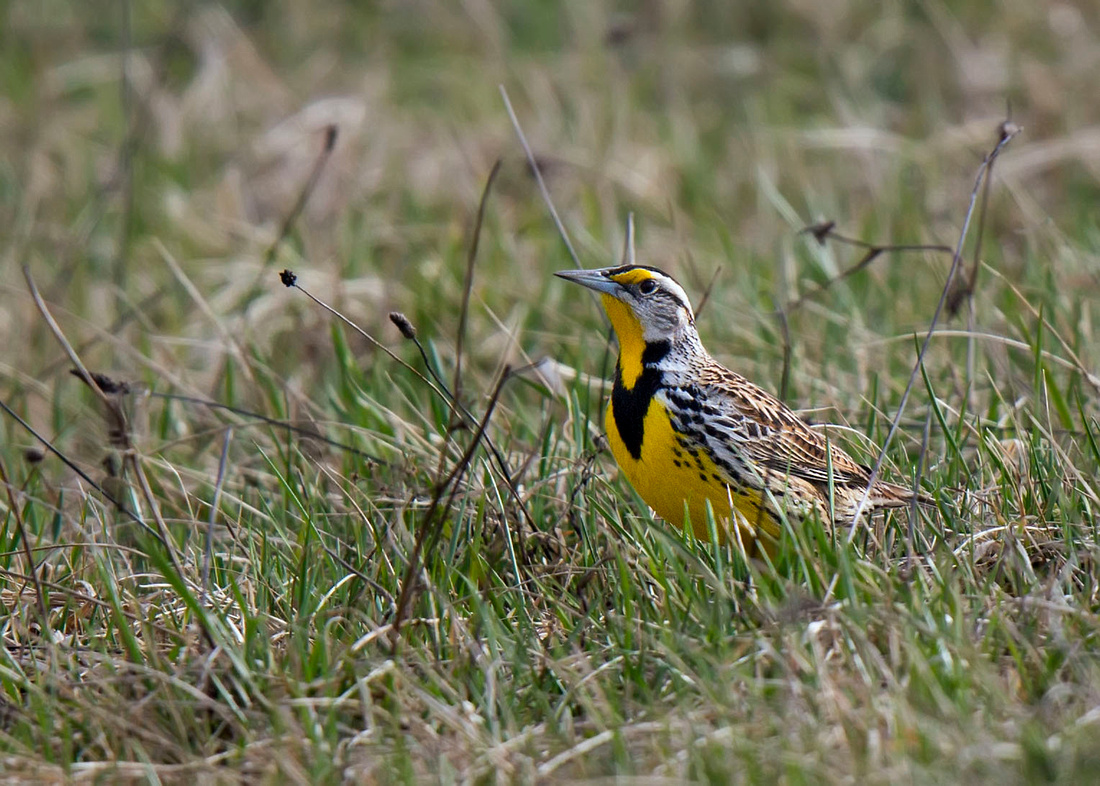 The House Wren is a bubbly singer.  Listen for its song in summer and you’ll find this species zipping through shrubs and low tree branches, snatching at insects. 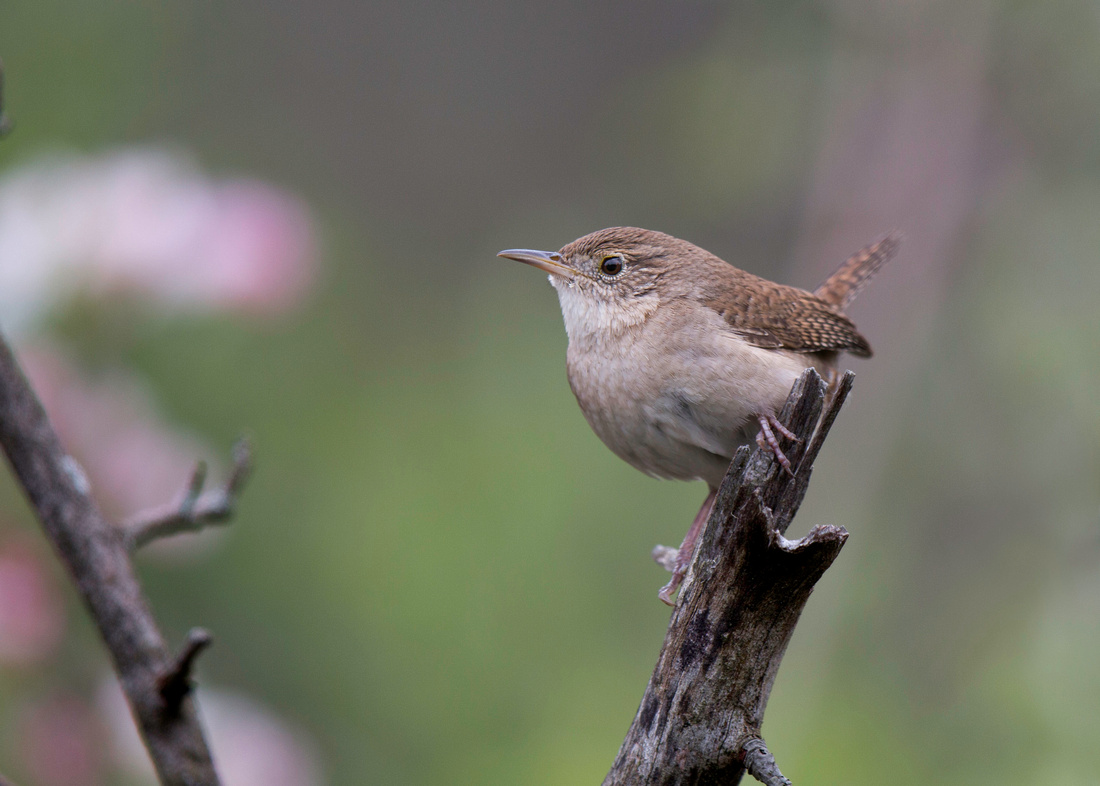 Rusty Blackbirds winter in the southern United States and even further north in the central US.  Their summers are spent in Canada and Alaska breeding.  Pennsylvania happens to be a location that they are considered to be a migratory bird.  This is my first ever opportunity to photograph a Rusty Blackbird so I'm posting two. 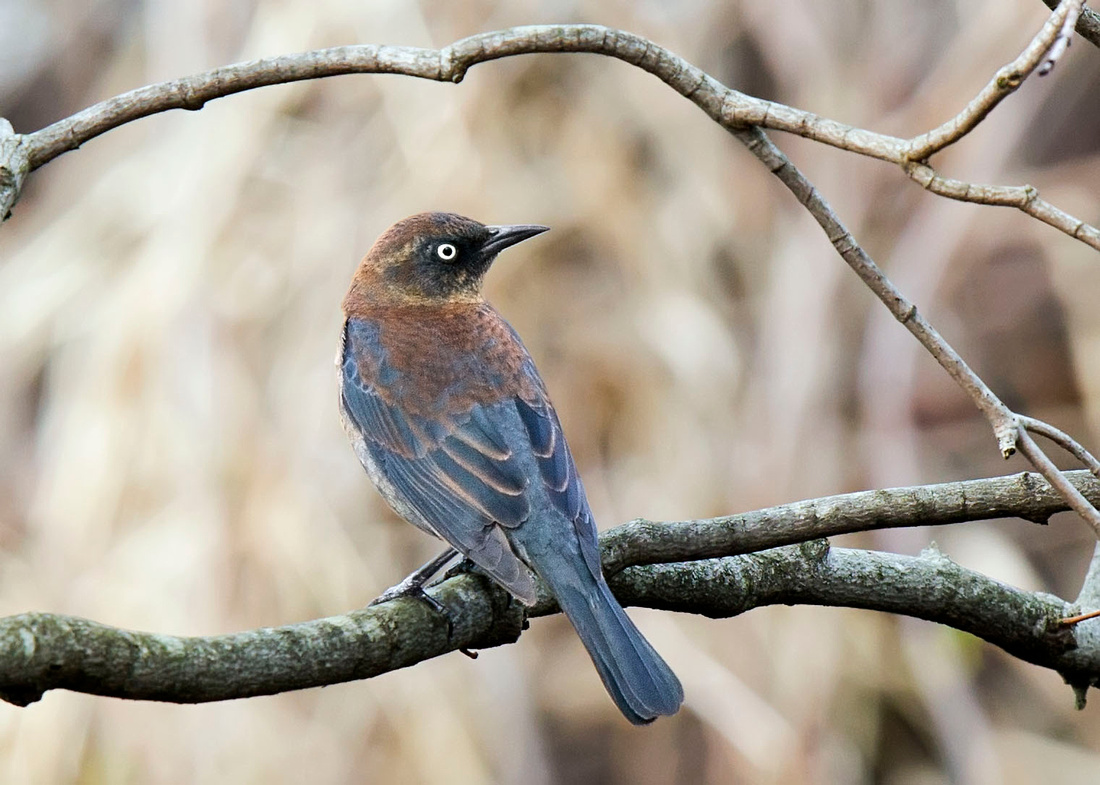 The Rusty Blackbird feeds mostly on insects and plants, but it sometimes attacks and eats other birds. 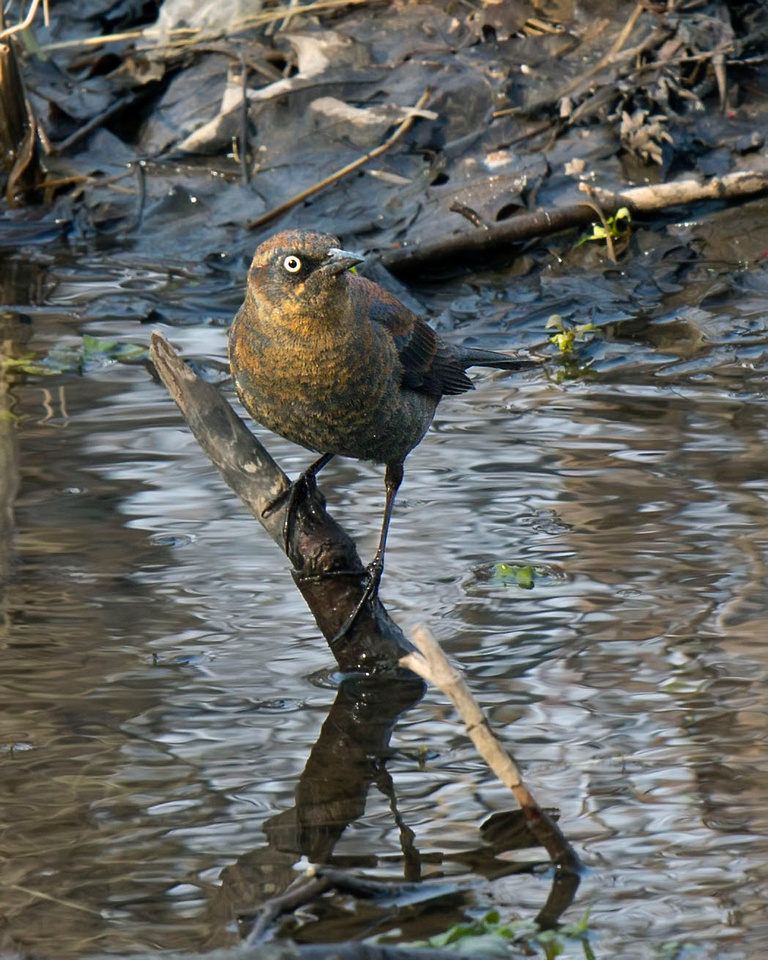 It was nearing dark one evening when I heard the song of a male Eastern Towhee.  I stuck around and looked for him then I captured his portrait in the dwindling light. 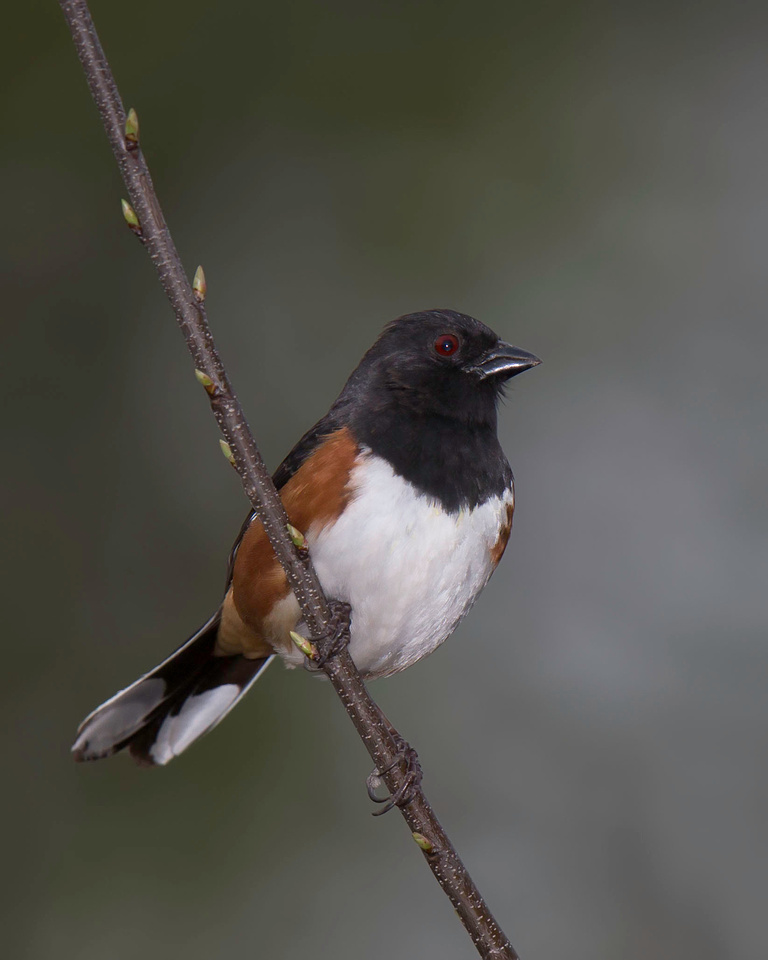 The Hermit Thrush has a unique way to "shake-up" insects from under leaf cover.  The act, “foot quivering,” is where they shake bits of grass with their feet to get insects. 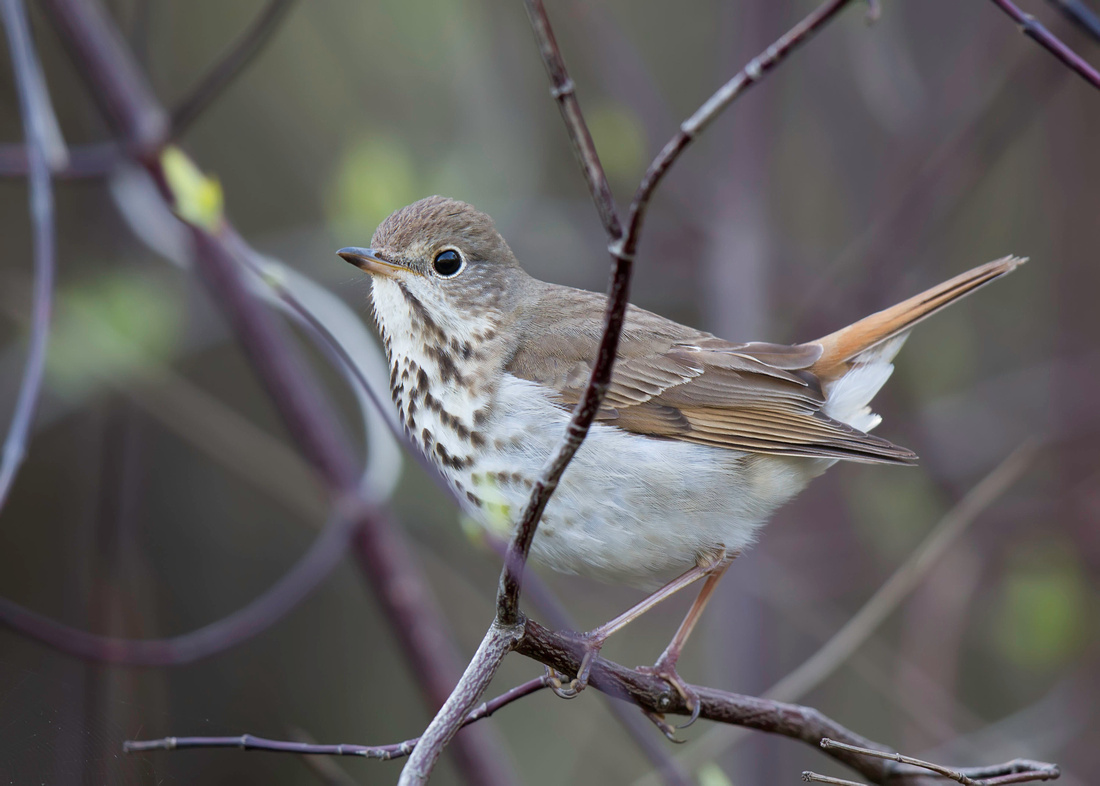 This isn't the end of my spring migration photos.  I am preparing a couple more photo blog posts on the subject that I think you will enjoy.