This time of the year is a great time to be a wildlife photographer.  Spring waterfowl and bird migrations pose several challenges to get nice, quality shots.  I don't always get those great shots but I'm happy (not satisfied) with what I get.  Today I will focus on migration, again, but this time I'll post some images of migrating birds whose destination is Pennsylvania.

The shoulder coloring of the Red-winged Blackbird reminds me of a shoulder piece worn by a highly decorated soldier.  Definitely a first sign of spring in Pennsylvania.  The male returns a couple weeks ahead of the females.  He spends his time earning his dominance and claiming their nesting area. 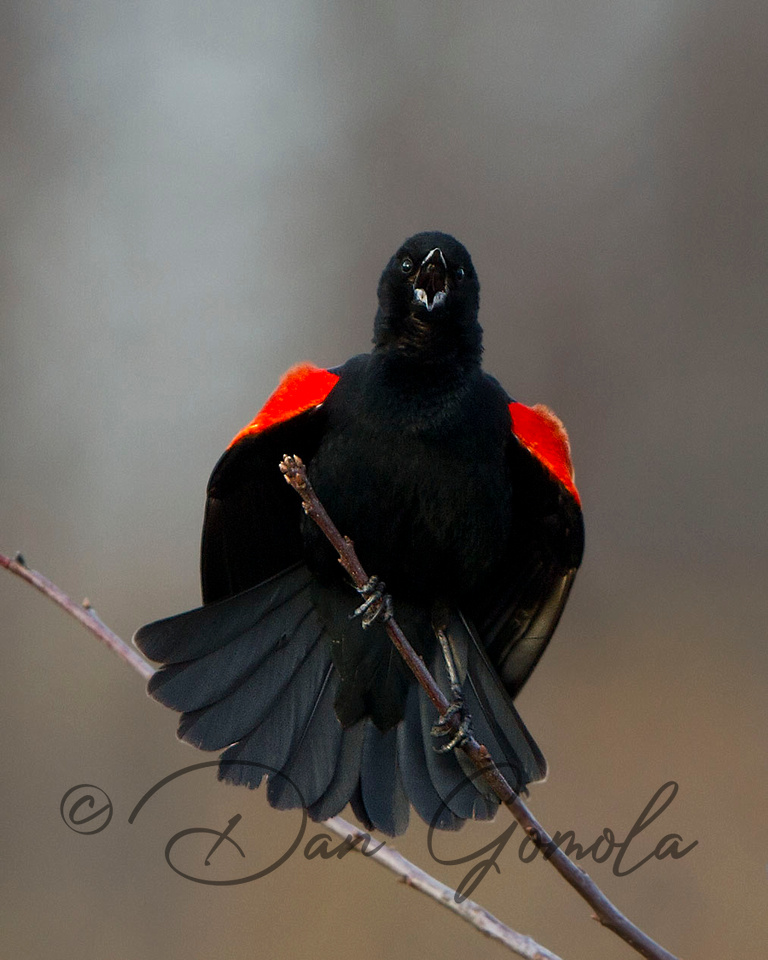 It was only a few weeks ago when I saw the first Osprey of the year.  Their return can happen anywhere from late March into May.  This one was flying fairly low as if it were checking the water for easy prey.  It looks like it has something in its right talons but I can't make out what it is. 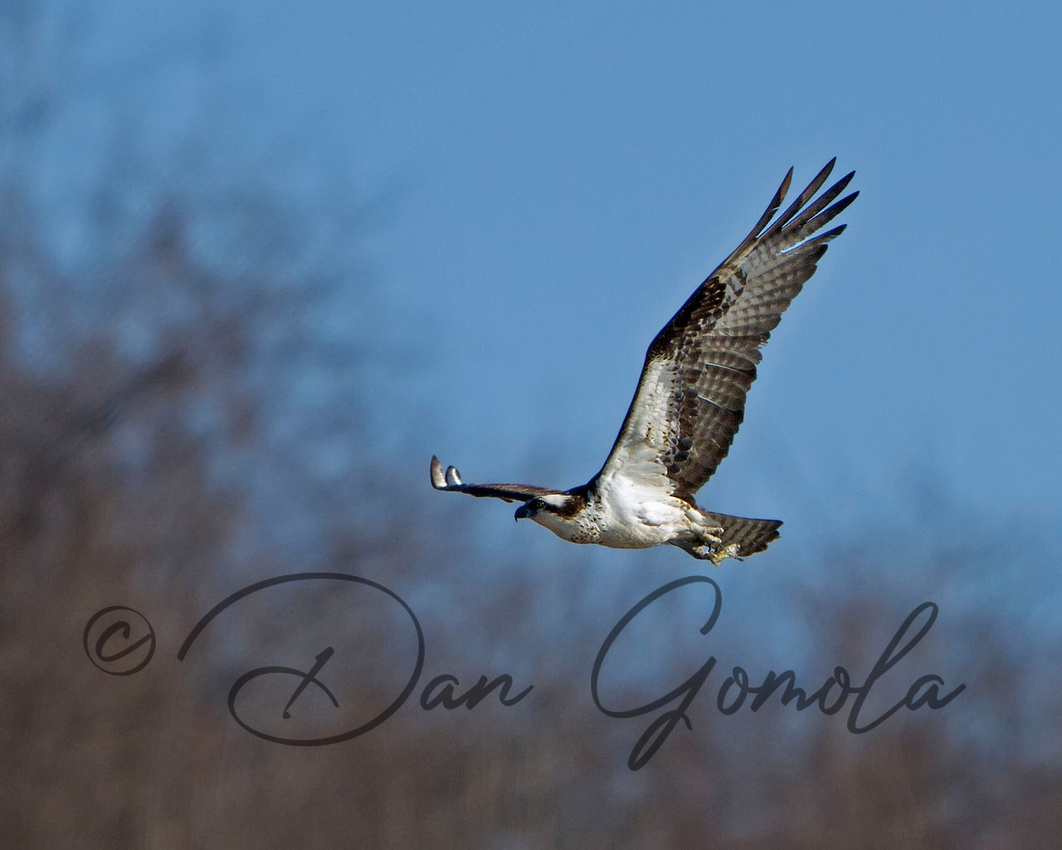 The Pied-billed Grebe is a small bird.  It is rarely seen flying and when threatened, it prefers to sink out of sight with only its eyes and nostrils remaining above water. 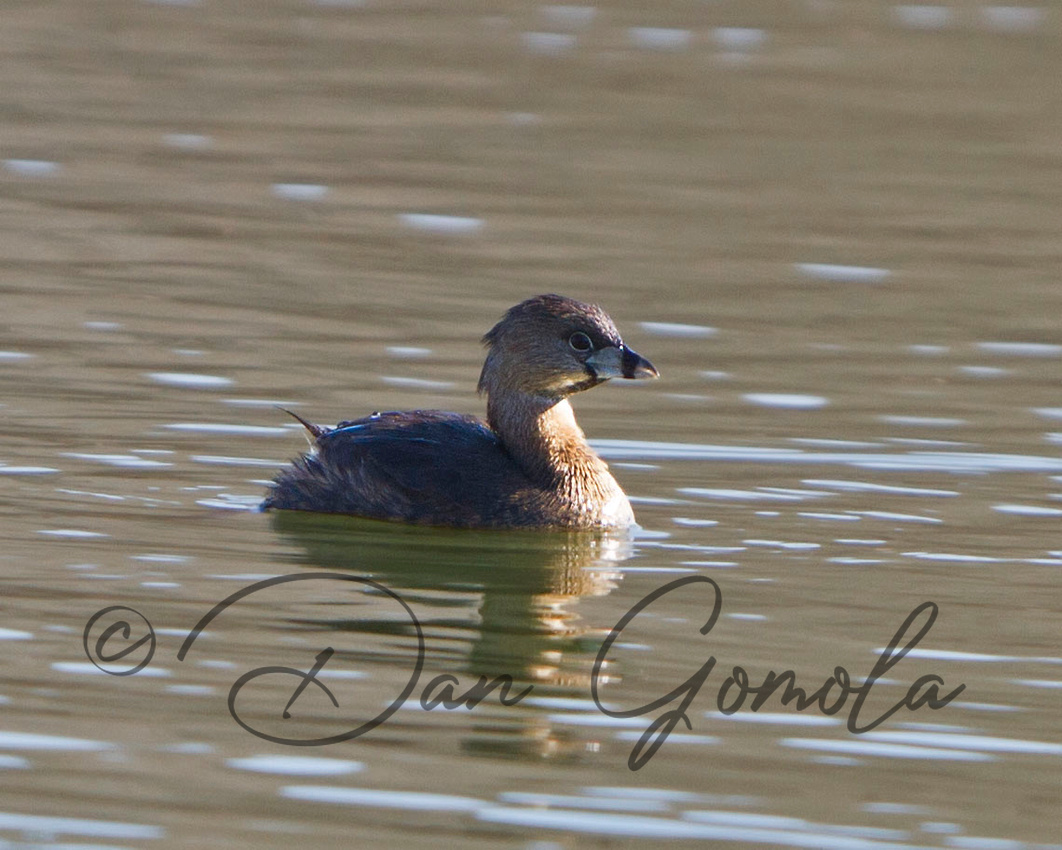 Soon, I will be visiting a local Great Blue Heron rookery for photographs.  In the meantime, I see many of these birds slowly stepping through shallow waters looking for a fish or crayfish.  I think this curious pose of the heron peering into the water shows its determination. 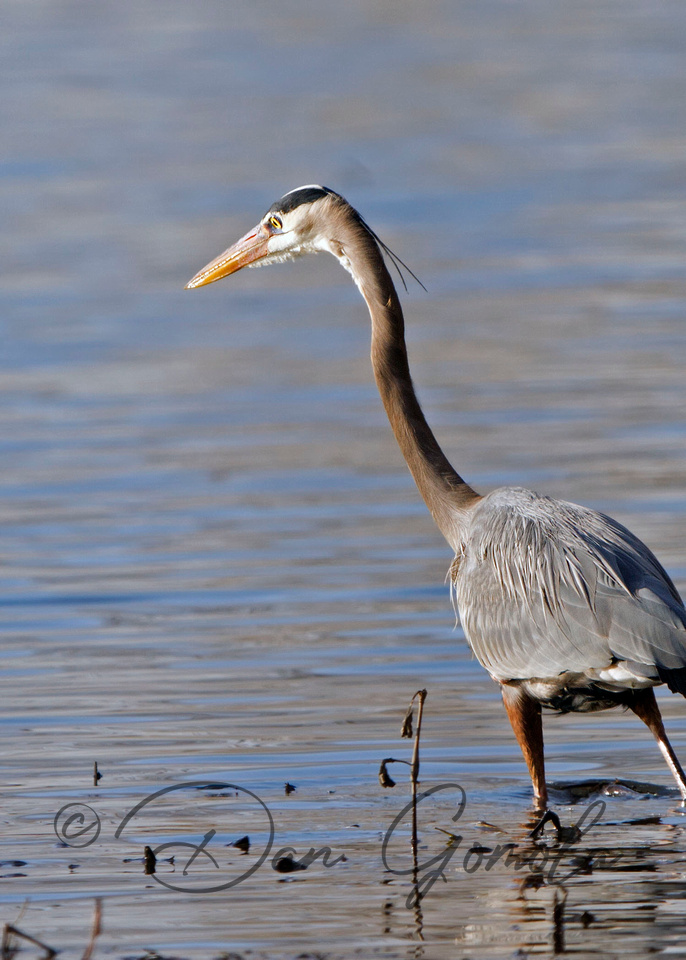 Parts of Pennsylvania are in the uppermost region of the American Black Duck's winter grounds and is also in the southern most region of their breeding grounds.  The American Black Duck population is declining.  One of the reasons is that a male Mallard will pursue a female black duck.  If she cannot find a mate of her own species, she will accept the Mallard, leading to a hybrid offspring that is less fertile and may not be able to reproduce. 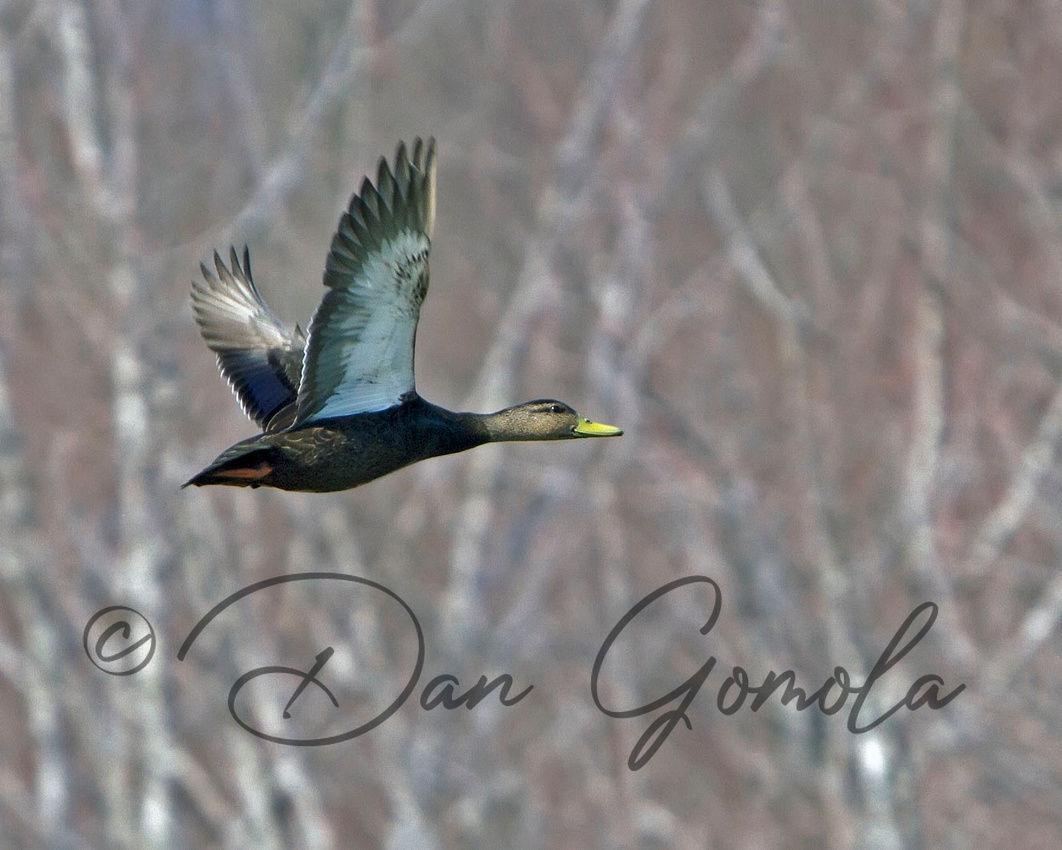 Oh, will I ever manage to get a close-up portrait of a Wood Duck?  It's likely, because I will keep trying, but they are one of the more skittish birds I've photographed.  The next two images are from quite a distance.  This is one of the most beautiful ducks around here so I will share shots that I'm not satisfied with as long as they look ok. 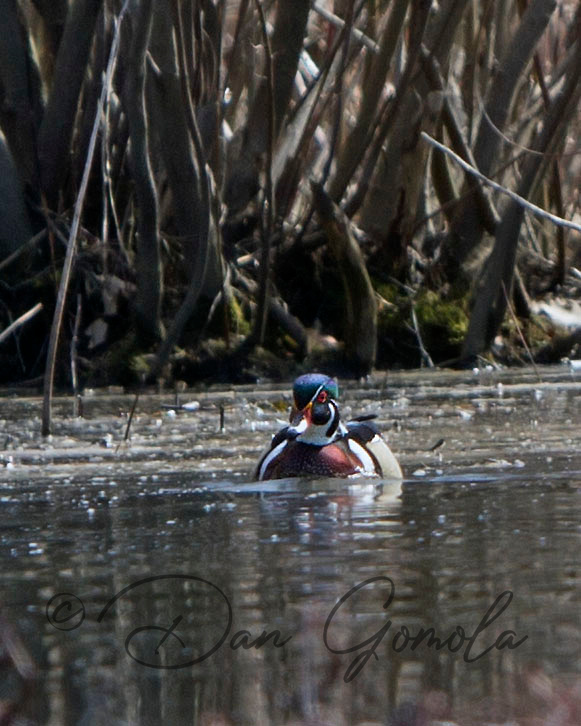 There is a story behind this photo.  Last week, I decided to use a blind I purchased which is only a large camouflage cloth fitted with Velcro to allow the camera lens to protrude.  I draped it over myself and my tripod and waited.  I was standing near a cove off Lake Arthur when a pair of Wood Ducks approached and landed about 15 yards from me.  They landed in the water to my left and slightly behind me.  I slowly rotated my camera toward the ducks but then I couldn't see into the viewfinder.  I slowly took one step to my right to position myself behind the camera body when both ducks exploded out of the water.  About 30 minutes later they returned on the other side of the cove.  Below, is the male as he taunts me. 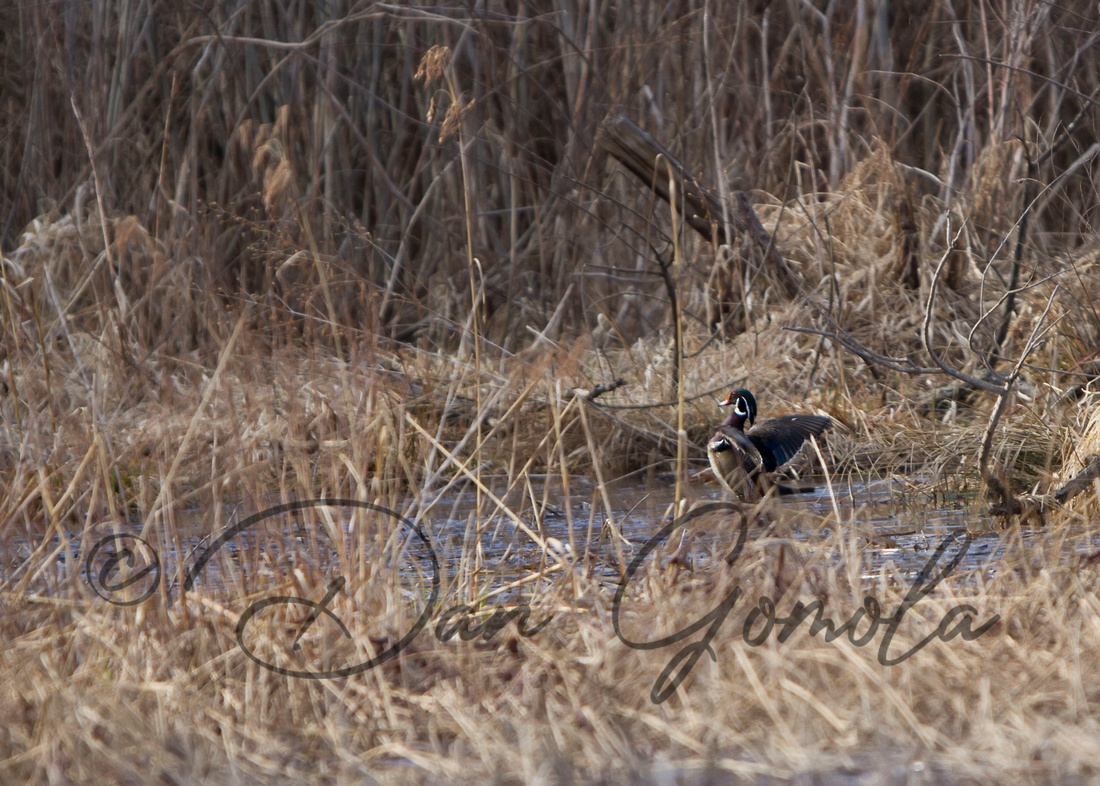 Next time, I'm going to be positioned better so the ducks will always be in front of me so I can get the elusive portrait of the Wood Duck.